Announcement from the Executive Club:

Multnomah County turned darker in February, and it wasn’t the rain.

In spite of the overwhelming statistics that indicate handguns
drawn in self-defense are almost never fired, and when they are
fired kill an innocent party only a tenth as often as police do…

It was “2nd Amendment be damned! Fear for life and limb, stand down!
So what if that journalist had already been hospitalized by one such
unprosecuted thug, and was now pursued by a several with hate-full eyes?”

Darkness took the win, by the hand of one judge:
the victim of that mob assault, Mike Strickland, was charged with,
and convicted of, 21 felonies.

Our speaker this month takes just a bit of exception to this travesty. 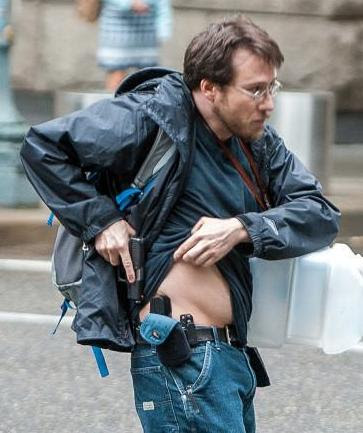 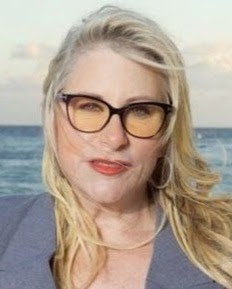 And of course, the cigar room, afterward

Next meeting after this: April 5th