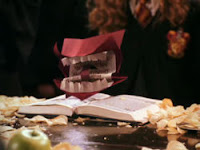 Read my post from yesterday here. Read the “Cash for Cloture” deals here. Lawmakers used your money to bribe other lawmakers to enact legislation you don’t want. Look below for some of the items in this health insurance reform bill which will just usher the way for single payer (gubmint take over).This is just the junk that Harry Reid put in his 383 page “manager’s amendment” that NO ONE got a chance to READ. From Heritage here:

Here are a few highlights from the manager’s amendment: 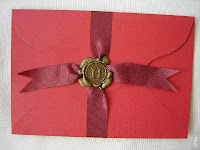