Where do we start with Mayor Moonbeam’s legacy?
On his watch Sam Adams strong armed the multi million dollar Tram (dubbed the [Peter] Kohler-Coaster) to completion, announced plans for a bike bridge while at the same time saying we had no money for street improvements, Dan Salztman declared that trees have rights while making plans for the city to take over trees in your yard, Randy Leonard was allowed to flush $250,000 down the toilet for drunks and pass a ‘no duct tape’ law for parade goers. Meanwhile Erik Sten made plans to ‘end homelessness in ten years’ and left the mess when he left the council. Portland became a DESTINATION for homeless from all over, INCREASING the number of homeless here by 30%in the last census.
As for his personal legacy, Potter had these nuggets:

He “led” with Randy Flushman Leonard, the effort to pull out of the joint terrorism task force with the FBI and other police agencies. Potter pulled out because he wasn’t granted a top secret security clearance. He pulled the PPB out in year 7 of a 9 year investigation into the Earth Liberation and Animal Liberation Front series of attacks and bombings. 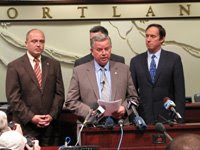 He pulled out after the lid was blown on the Portland jihadist group. 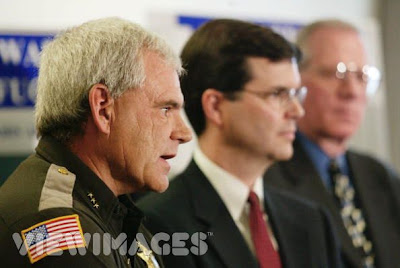 Riding with the anarchist group, Critical Mass. Genius idea. Hey, how many stop signs and lights can we blow, man? 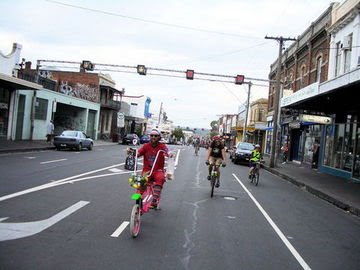 Blindsiding the neighbors when his hand picked committee with its preordained outcome of forcing “Cesar Chavez Boulevard” on Interstate Avenue residents and businesses. They rightly fought back and upbraided the city for breaking its own rules on street name changes. Potter called them (and us) “racists.” The city has since rewritten the rules to make it easier for street name changes. 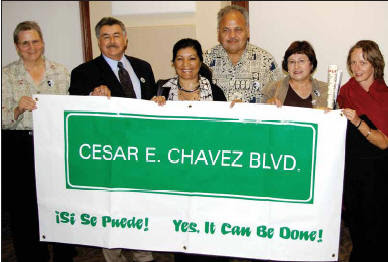 Doing nothing while a legitimate tax paying company in Portland was driven out by animal “rights” protesters while the Liberatti, led by Mayor Moonbeam, slept. 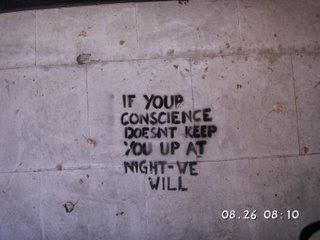 One of his legacies, he told reporters, was reaching out to people who can’t speak English and giving them a voice at city hall especially if they aren’t citizens. That’s why he invited all illegal aliens to come to Portland to seek employment at the taxpayer supported day labor center and breaking federal law in the process: 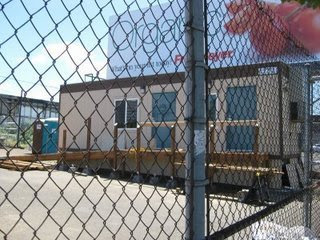 Which explains why the man had no flags of the United States in his office but on his desk had two flags: one of Mexico and one of Guadalajara. 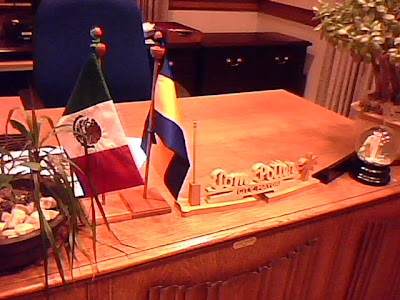