But I reminded her that a generation of America’s leaders are deployed around the world right now. Our troops in Iraq and Afghanistan are right now honing their skills as warriors, leaders, 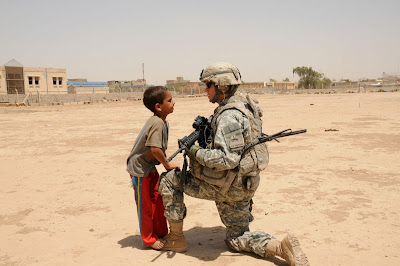 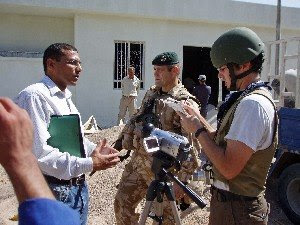 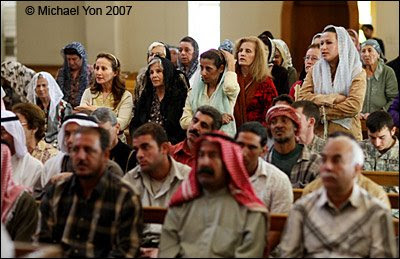 They’re coming back to lead here. They’ve been tested and remain infused with the code of duty, honor, country.
Thank God.
God Bless America.
photos are mostly from Michael Yon (michaelyononline.com)
Tell ’em where you saw it. Http://www.victoriataft.com

15 thoughts on “Unafraid of the Future”