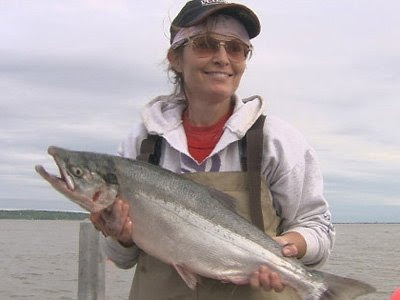 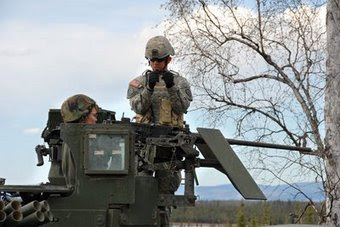 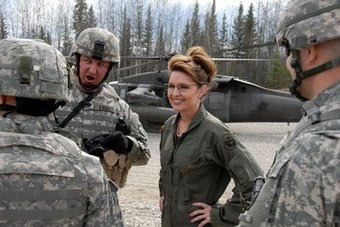 HILLARY CLINTON ON PALIN:
“We should all be proud of Governor Sarah Palin’s historic nomination, and I congratulate her and Senator McCain. While their policies would take America in the wrong direction, Governor Palin will add an important new voice to the debate.”