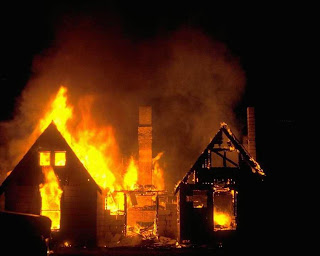 Oregon liberals are a caustic crowd to begin with, but TA Barnhart of the Blue Oregon blog is among the most cranky and was in high dungeon on Facebook on the night Scott Walker was re elected to Governor of Wisconsin.

TA is one of Oregon’s big liberal voices. And on Tuesday night TA was raging against the Wisconsin vote by urging union households who voted for Republican Governor Scott Walker to “quit their jobs, throw their children into the street and burn down their houses.”

Here TA begins his profanity laced bile-spewing by likening non voters in Wisconsin election to people being killed in Syria. 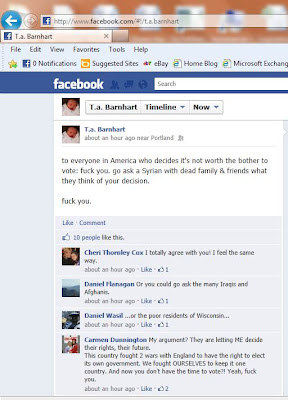 Then he moved on to failed state Yemen: 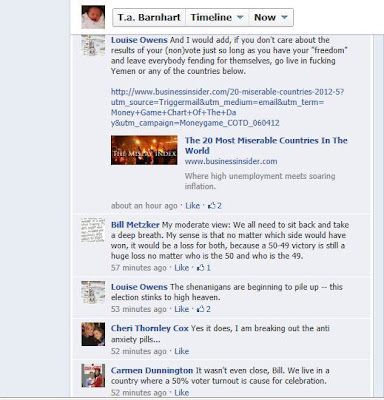 Here the crank yanker can’t believe that 36% of union families voted for fiscal responsibility by voting for Walker. In fact he’s so gobsmacked that he figures they should “throw their kids into the streets and burn down their houses.” No idea why that should be their fate, but with TA pretty much anything goes. Note his commenter Cheri is stunned she lives in an area that had Republican voters. She contemplates moving. Tolerant liberals. 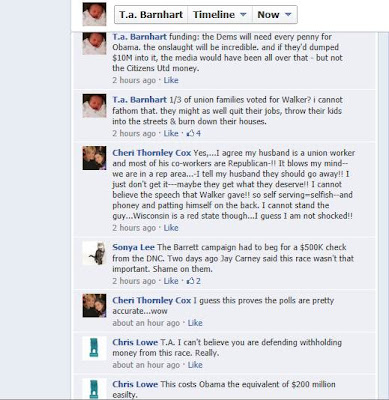 Liberal activists in Oregon are not a very nice lot. If they’re this angry about Wisconsin’s vote, imagine what they’ll do when budget hawks introduce similar union measures in Oregon.

When that happens, mind your children and keep the liberals away from any matches.