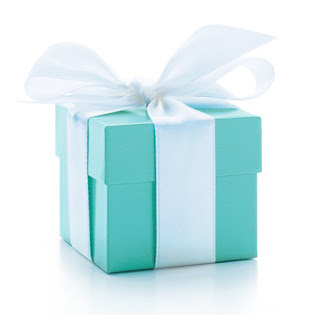 Hey, America, this is what the Democrats are spending your money on while you’re struggling with a now revised 9.8% unemployment rate (17% if you count the underemployed and those who have given up). They’ve got Tiffany taste while we’re on a plastic ring budget. Redistributing the wealth from we “rich” folks, stops us from hiring, buying, and servicing stuff we have. Since consumer spending is what kick starts this economy, doesn’t it stand to reason that “allowing” us to keep more of our own money so we can spend it as we wish would be helpful?
Remember: Democrats perceive government as their own personal charity.
Senator Jim DeMint sent out a laundry list of this spending the Congress (lead by the Democrats) has done since January. Read it and WEEP.