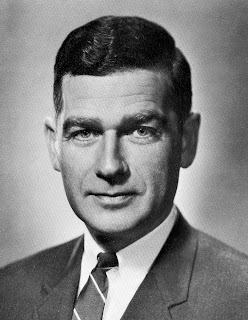 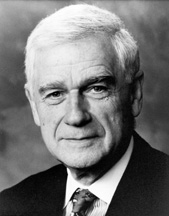 Republican governor of Oregon from 1959 to 1967, and 30 year Senator Mark Hatfield passed away this evening at a care home in Portland. He was 89 years of age.

“Mark O. Hatfield, the former governor and senator who transformed Oregon’s economy and landscape while becoming one of the nation’s most prominent skeptics of military might, died about 6 p.m. in Portland at the age of 89.”

Wikipedia says in part of his Political Career,

“A native Oregonian, he served in the United States Navy in the Pacific Theater during World War II after graduating from Willamette University. After the war he earned a graduate degree from Stanford University before returning to Oregon and Willamette as a professor.”

“While still teaching, Hatfield would then serve in both houses of the Oregon Legislative Assembly. He won election to the Oregon Secretary of State’s office at the age of 34 and two years later was elected as the 29th Governor of Oregon. He was the youngest person to have ever served in either of those offices, and served two terms as governor before election to the United States Senate. In the Senate he would serve for 30 years, and now holds the record for longest serving Senator from Oregon. Also at the time of his retirement he was 7th most senior Senator as well as second most senior Republican. In 1968, he was considered a candidate to be Richard Nixon’s running mate for the Republican Party presidential ticket.”

My condolences to his family. 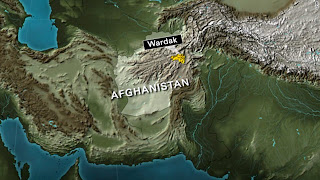 The SEALS and other warriors had been called in to take out a Taliban big shot.

According to new information CNN’s Barbara Starr obtained, the SEALs who were killed had been called in to assist another unit on the ground pinned down in a firefight. The officials did not know if the Taliban leader had been killed. They declined to be identified because of the sensitivity of ongoing operations in the crash area.
Coalition forces remain at the crash site in order to remove all the wreckage, and prevent insurgents from taking photos of the scene to use as a “propaganda tool,” one official said. Investigators will be examining the wreckage, but the same official said the crash was catastrophic that there may be little to glean from it. The United States had specific reports of enemy weapons activity in the same area at the time of the crash, so officials continue to assume that the Chinook was shot down. One of the officials also said that while the Chinook helicopter has been described as a “conventional” aircraft, it did have all the latest electronic equipment and that the crew had special operations training.