Andrew Breibart hits the nail square on the head in his Washington Times Op-Ed, Rules for conservative radicals

He brings out how left-winged trolls faithful to “the One” utilize the internet to “spew their talking points to thwart the dissent of the right” and to demoralize us.

Some quotes from his Op-Ed;

“They want to ensure that Pres__ent Obama is not subject to the same coordinated, facts-be-damned, multimedia takedown they employed over eight long years to destroy the presidency – and the humanity – of George W. Bush.

Political leftists play for keeps. They are willing to lie, perform deceptive acts in a coordinated fashion and do so in a wicked way – all in the pursuit of victory. Moral relativism is alive and well in the land of Hope and Change and its Web-savvy youth brigade expresses its “idealism” in a most cynical fashion.”

“This is nothing more than the Internet version of Soviet disinformation.”

“The American right is in a heap of trouble in a media age that doesn’t shun the goons and liars that have poisoned the political process and won the American presidency by breaking the rules of fair play. It is time to fight back, but it won’t be easy. The enemy is willing to do and say anything in order to win.”

Without pointing out names, I do believe we can each name a few of such local “Internet Hooligans” right here. As I say it, we cannot “play nice” when they slash our jugular veins as they do. 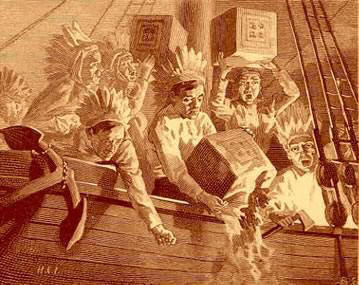